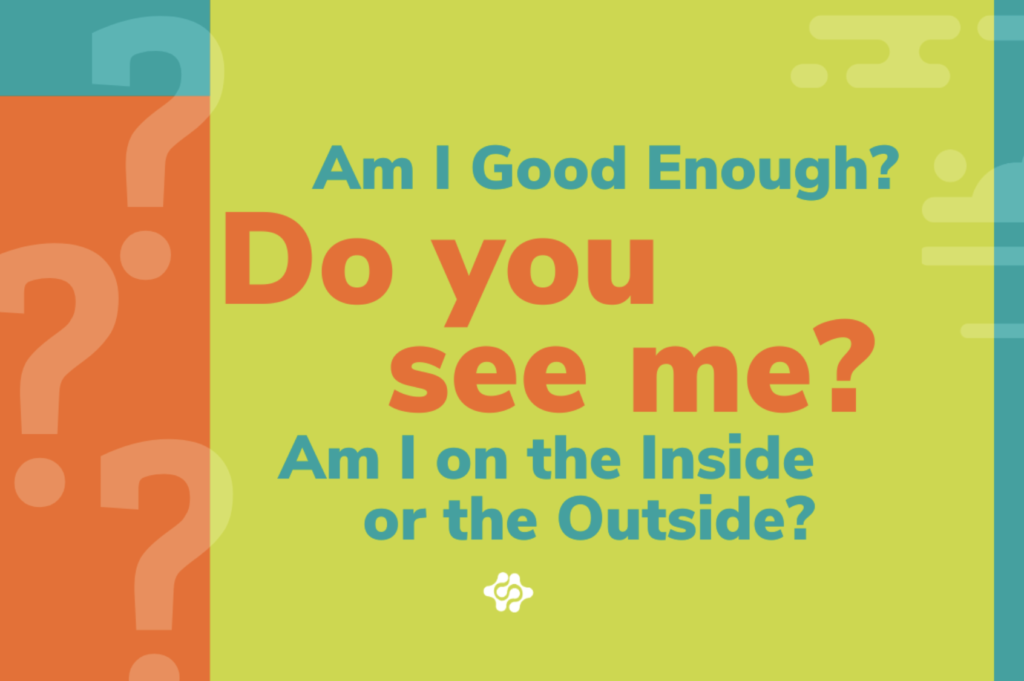 This blog was originally posted on The Core Collaborative on Oct. 26, 2020 and also on the Educational Equity Resources Portal.

The murders of George Floyd and Breonna Taylor have brought national focus on the systemic violence perpetuated against Black people. The enormity of the need for change has long been called for by people of color. The degree to which the white world has seen the need is questionable. Now in this moment of national attention, those of us who are steeped in this work have hope that some changes will happen, that attention will stay focused, and we know it is a long shot.

END_OF_DOCUMENT_TOKEN_TO_BE_REPLACED

West Wind Education Policy Inc. originally developed this Collaborative Inquiry Protocol to guide our consultations on racial equity in K–12 public education. We have since customized the protocol for specific audiences, including those working on educator evaluation system redesign and—here—those using implementation science to support their work.

This consultation protocol is designed to help a participant work on a problem of practice they are in the midst of and have not yet resolved.

[box class=”grey_box”]As an organizational partner for The Summit for Courageous Conversation, which took place from September 28 through October 1, 2008, West Wind participated in the program design and contributed this powerful presentation in support of that design. By President Circe Stumbo & Project Director David Davidson.[/box]

[box class=”grey_box”]As an organizational partner for The Summit for Courageous Conversation, which took place from September 28 through October 1, 2008, West Wind participated in the program design and contributed this powerful presentation in support of that design. By Senior Policy Analyst Deanna Hill, and presented with Middletown Superintendent Steve Price & Pacific Educational Group President Glenn Singleton.[/box]

Superintendents are being asked to lead massive changes in their districts in the name of educating all children. By and large, however, they have not been prepared to lead changes of this magnitude. Networking among superintendents can help, but superintendents need more than social networks as they face today’s challenges. They also need professional networks that offer training and practice in the exercise of leadership.

What we have found is that in social networks we are simply too nice to each other. Too often we gloss over the hardest work to be done, backing down when it looks like we are making people uncomfortable or asking questions they would rather avoid.

This is not because social networks are flawed — they fulfill a critical function in a professional’s life. Rather, social networks are designed to minimize discomfort among members who are developing sympathetic and compassionate relationships. It is rarely acceptable for members of social networks to push others to face tough decisions or to ask difficult questions.

Imagine a superintendent describing a pressing leadership problem in one of our network meetings. His rural community was facing suburban sprawl and experiencing discomfort with changing demographics and a subsequent clash of values. This superintendent had spent more than two decades in this district enjoying the trust of residents. Most students had performed well, and the community historically had been satisfied with the schools.

With the changing economy and new disaggregated reports on student performance, however, the superintendent began to worry they were not preparing their students to succeed after graduation. He believed they needed to revamp their high school curriculum, offer alternative learning environments and provide opportunities for students to learn new skills and new courses.

As he began testing the waters in his community, he faced immediate resistance from long-term residents, though he experienced reasonable support from the newer citizens. With a school funding levy coming up, he needed the general population to vote “yes” to fund school operations.

The superintendent framed his challenge this way: How can I advance a program of change for my high school while maintaining support for the upcoming school funding levy?

During his consultation with four other superintendents and a leadership consultant, several suggested he might be avoiding high school redesign not because he was afraid of the levy vote but rather because he was protecting his legacy. They played with the idea he might be concerned that longer-term residents would think he was “siding” with the newer citizenry if he pushed for reforms. They explored the fear he might have of losing important community relationships if he was too bold with proposed changes.

The group offered a wide range of possible interpretations about what might be going on and suggested he examine his own feelings as a way to understand what his community might be experiencing.

Upon reflection, the superintendent admitted he had never thought of his situation in those terms. The group conceded that without an external consultant and a protocol that urged them to think differently, they might have simply helped with a levy campaign strategy — which is not where he needed counsel.

This conversation took place on the second conference call of his small group. What made them able to engage in this level of conversation so quickly?

We believe it was not only because the group had developed trust in their first face-to-face interaction, but because they had a shared framework for understanding leadership challenges. A common vocabulary, a detailed protocol and a trained consultant provided the structure to go beyond social conversation into strategic leadership development.

With the first two cohorts of the Ohio Leadership Forum, we used the Adaptive Leadership (TM) framework and tools from Cambridge Leadership Associates. Using their strict protocol, we provided external consultants who were not caught up in the crisis of the day and did not have a personal stake in the outcomes.

What makes the Ohio Leadership Forum interactions different from those in social networks is, first, we believe people do not necessarily resist change, they resist loss. Our protocol does not ask participants to find the “win-win” in a situation but rather to identify the disloyalty, incompetence or loss the resisters to change might be facing and then help them through it.

Second, we ask participants to consider their “piece of the mess.” They are not allowed to think only about what others are doing wrong; the protocol asks what they are doing or not doing to create the conditions that lead to their challenges. These prompts ensure that participants get beyond easy conversations to those that promote leadership and change.

Our design is far from perfect, but the evaluation of our first cohort suggests the superintendents grew as leaders. Working with the superintendents in the Ohio Leadership Forum helped to solidify in our minds the value of leadership development and professional networking — and how critical it is that professional opportunities like these be supported by local school boards and state departments of education.